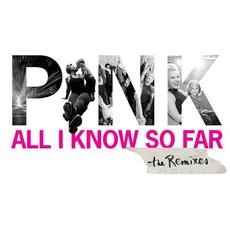 All I Know So Far (Remixes) 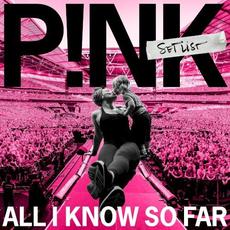 All I Know So Far: Setlist 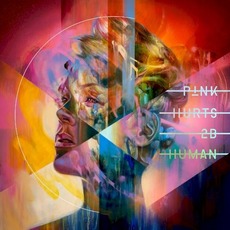 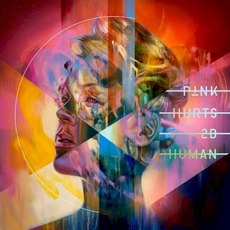 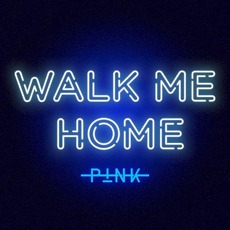 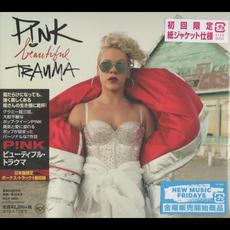 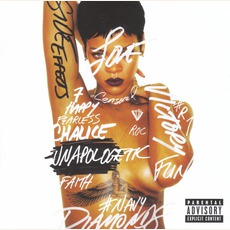 Rihanna
$2.04
Greg
Pink blends upbeat pop and dance music to create an invigorating melange of sounds that can be listened to as the backdrop to your day, driving in the car or while in the gym for example. Her pinky an sometimes androgynous approach is backed up by strong melodies and a driving beat. This is not music to sit and listen to; it is an accompaniment to the story and not the story itself- but it is compelling and well done. Worth a listen.
Melissa
Reconciled with husband Cary Hart, and now a Mother- P!nk has shown us that she has not lost her edge with her latest album release, "The Truth About Love". This album provides a creative approach to pop music that displays 10x more talent than most run of the mill pop hits. A great mix of softer tunes, smart mouthed lyrics, and beats that you can move to. I have to admit my favorite track on the album is duet, "Just Give me a Reason", performed with Nate Ruess (Fun).

Just give me a reason/Just a little bit's enough/Just a second we're not broken just bent/And we can learn to love again (JUST GIVE ME A REASON LYRICS)
Maria G.
This is a great album for lovers of pop/pop-rock. I do not think that I have ever heard P!nk sound so strong and aggressive. My favorite tracks are Are We All We Are, Walk of Shame, Just Give Me a Reason, and Here Comes the Weekend featuring Eminem. This album showcases the more rock side of pop, which is immediately apparent during the opening track Are We All We Are with its thumping drums and bass. Her lyrics span from rough, blunt, and aggressive in Blow Me, to beautiful and classy in the duet Just Give Me a Reason. Just Give Me a Reason is one of the best duets that I have heard in a long time. P!nk and Nate Ruess (the singer in the Grammy Award winning rock band called "Fun") have some absolutely beautiful vocal harmonies and melodies.
Somebody
'The Truth About Love' album is a pretty good one if you're into a more rockish side of pop music. I feel like Pink has strayed a little bit from her roots, but altogether, she really does hit the nail on the head with this one!
Michelle
I've always liked P!nk but I think this is one of her most sassy albums. Blow Me (One Last Kiss) and Try are good tracks but I really like the song she does with Eminem. However, I'm bias, ilike all of P!nk's work to date.