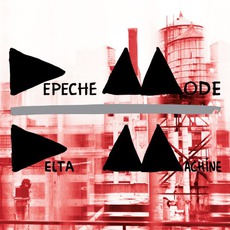 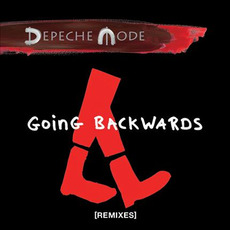 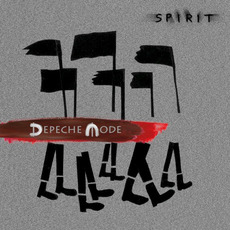 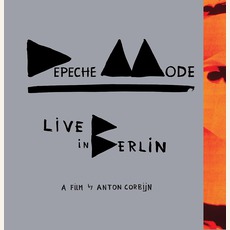 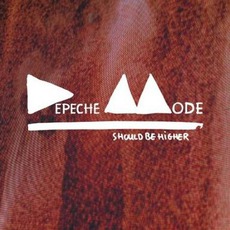 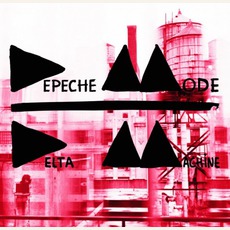 Daft Punk
2013$1.56
gray96
Since the departure of Alan Wilder after 1993's 'Songs of Faith and Devotion', Depeche Mode have released a new studio album every four years like clockwork. They continue this tradition with their 13th full-length release, 'Delta Machine'. The third album in a row to feature producer Ben Hillier, the album is mostly a musical cross-section between their last two albums, utilizing the noisier, more modern elements of 2005's 'Playing the Angel' with the quasi-throwback melodies of 2009's 'Sounds of the Universe'. At the same time, many of the dancier elements that typified Depeche Mode's music in the past have been removed in favor of the blues influence found on albums like the aforementioned 'Songs of Faith and Devotion'.

The album is pretty evenly split between tracks that sound more similar to the band's last two albums, some of the band's bluesiest numbers, and more retro-sounding tunes. As presumed, the band generally sounds better when they work within one extreme; they ironically start to repeat themselves when they try to mix styles. "Angel" was the first song revealed from the album and is one of Depeche Mode's best blues-inflected tracks to date. The first single and another standout, "Heaven" is a more somber affair, but not to the point of balladry. "Slow" features an excellently sleazy guitar line from Martin Gore, complementing the lyrical subject matter well enough. Album-ender "Goodbye" (not to be confused with the song of the same name from lead singer Dave Gahan's first solo album, 2003's 'Paper Monsters'), is another in a long line of grandiose closing songs, book-ending the album quite well with the sparser opener "Welcome to My World". "Soft Touch/Raw Nerve" and second single "Soothe My Soul" are two of the band's most successful throwbacks in years, trumping almost anything from 'Sounds of the Universe' in this regard. Of the remaining tracks, the three Gahan-penned songs are among the more immediate highlights. "Secret to the End" is again evocative of their '80s material, while "Broken" is a great mid-tempo ballad. The biggest revelation is "Should Be Higher". While neither particularly bluesy nor retro-sounding, Dave Gahan's vocal performance is one of the most powerful of his career, showcasing a higher range usually reserved for Martin Gore's backup vocals. Speaking of which, Martin Gore's sole lead vocal spot on 'Delta Machine', "The Child Inside", is actually the worst song here. While Gore's songwriting is strong (for a band at this stage of the game) across the rest of the album, his lyrics are unorthodoxly dark, and the song is strangely similar to "Damaged People" from 'Playing the Angel' from a musical standpoint. Considering that Gahan's songs are just as good as many of Gore's on this release while Gore falters a bit on his only solo piece, perhaps Depeche Mode's songwriting equilibrium is beginning shift away from Gore toward Gahan.

All things considered, 'Delta Machine' is definitely an improvement over the at times unfocused and less immediate 'Sounds of the Universe'. The songs are pretty catchy for the most part and showcase a nice myriad of the band's styles past and present. It's not a near-masterpiece like 'Playing the Angel' was, but Depeche Mode have closed another section of their illustrious career more than respectfully with 'Delta Machine'. It may not win over any new fans, but Depeche Mode mostly play to their audience, and that they do quite well on this album.