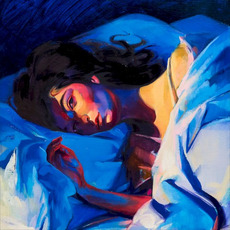 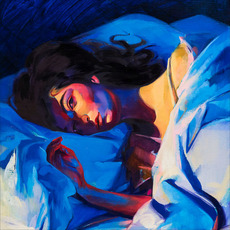 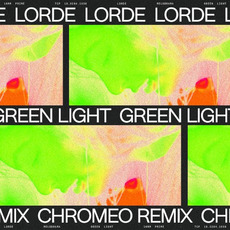 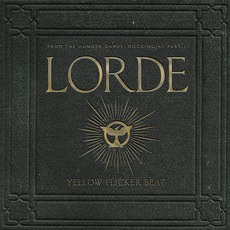 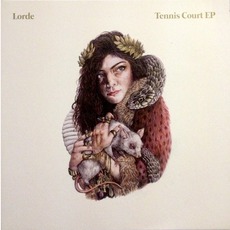 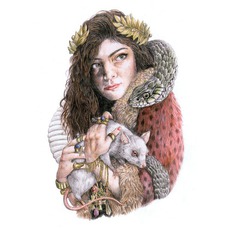 Coldplay
2015$1.44
Orchestra
This is Lorde's second full length album. This is a more mature album than her first in many ways. It shows her development as a songwriter and a lyricist. This album is essentially a transition from Lorde's earlier teenage angst into a more adult version of herself. This isn't surprising since Lorde really took her time before releasing this project. In other words, she was intending to create a more mature album that reflects her life experiences. Tracks like "Homade Dynamite" are explosive and reflect the epic vision that Lorde has for her music. Tracks like "writer in the dark" show a more gentle and emotional side of Lorde's songwriting and it shows her capacity to be vulnerable in her art.

This is an incredibly diverse album because Lorde takes a lot of sonic risks that one would not normally expect to hear in a mainstream pop album. This album is not afraid to be bold and strange. This is probably one of the better pop albums I have heard in a long time and it was well worth the wait to say the least.