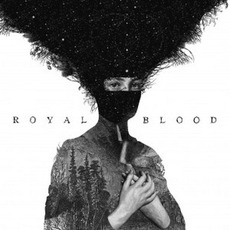 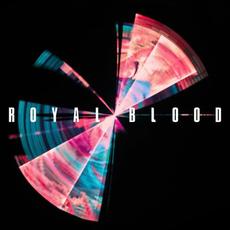 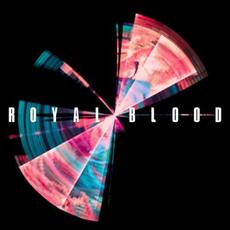 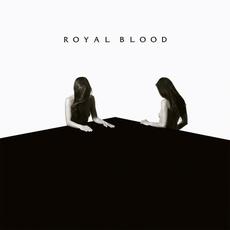 How Did We Get So Dark? (Deluxe Edition) 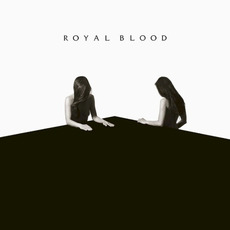 How Did We Get So Dark? 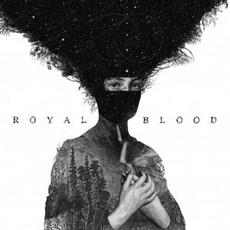 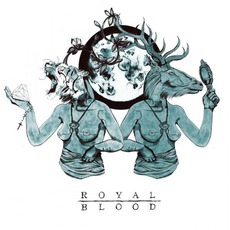 Out Of The Black

Lorde
2013$1.20
Lawrence
I actually discovered this band while in a store shopping. "Out of The Black" was the song that played, and I was instantly hooked by that catchy drum intro into the heavy bass. That's another thing I really like about this band. The band consists of two people, a drummer and a bassist, yes, a bassist. The guitar you hear on this album is not a 6 string, but rather a bass guitar. The skill that this guy has make the bass guitar sound that way is amazing.
The main topic of the album that I sensed throughout each song has to do with some sort of relationship, past or present, that maybe isn't the greatest, but for some reason he keeps coming back to the woman he's signing about. That's just what I got out of these songs.

Favorites from this album are Out of the Black, Figure it Out, Come
On Over, and Little Monster.

Pick this album up! Great buy!