Toxicityby System Of A Down 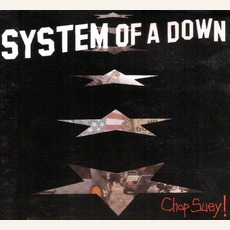 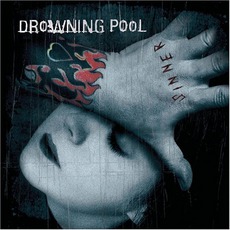 Drowning Pool
$1.32
Lieven
"Toxicity" is a single for System of a Down's second album, which is also called Toxicity.

Alongside "Chop Suey", Toxicity is the best-produced song on that album, and it can arguably be called one of the greatest songs System of a Down has ever produced. The title obviously refers to the toxic nature of society (like any good punk rock band, System of a Down is all about criticism on said society.) It is a single well worth owning, thanks in no small part to the live performances that come with it, making it worthwhile even for people who already own the full album. Recommended.